A month-by-month digest of 2017s most memorable moments, from Trumps not-so-triumphant inauguration to Get Out resuscitating the horror genre, Love Islands surprise success and beyond 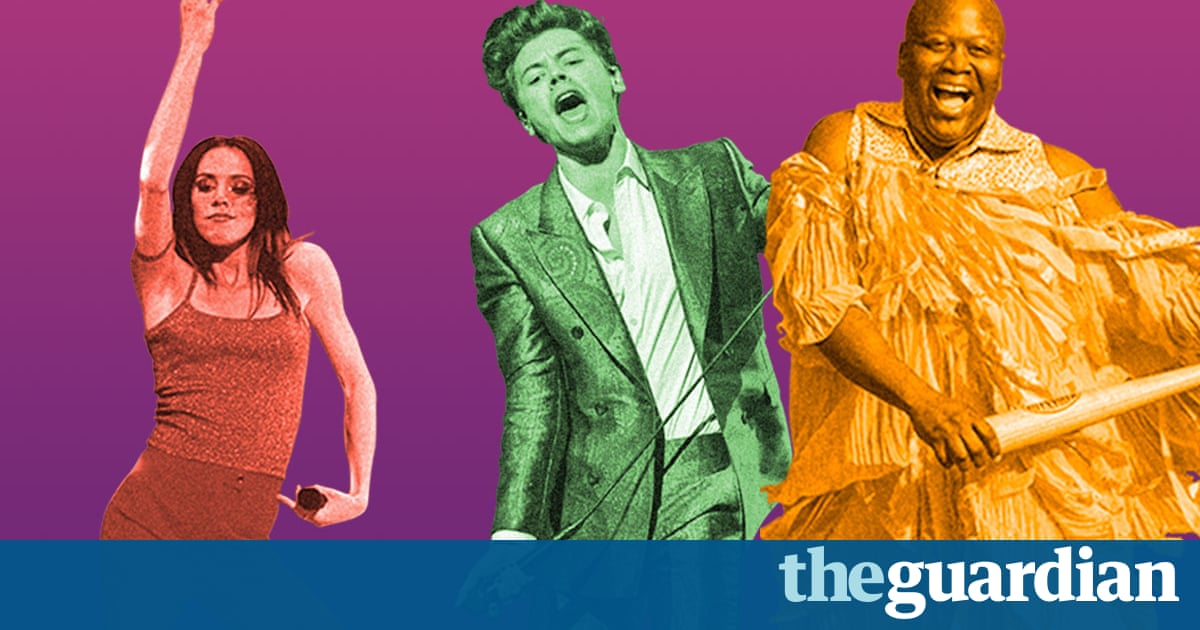 The year began with nobody RSVPing to Donald Trump’s inauguration invite. After reaching the end of his Rolodex, he eventually got 3 Doors Down to perform- so, crisis over.