Responding to the needs of the worlds 3.5 billion young people will be vital in achieving the global goals. How do we get them more involved in policy-making? 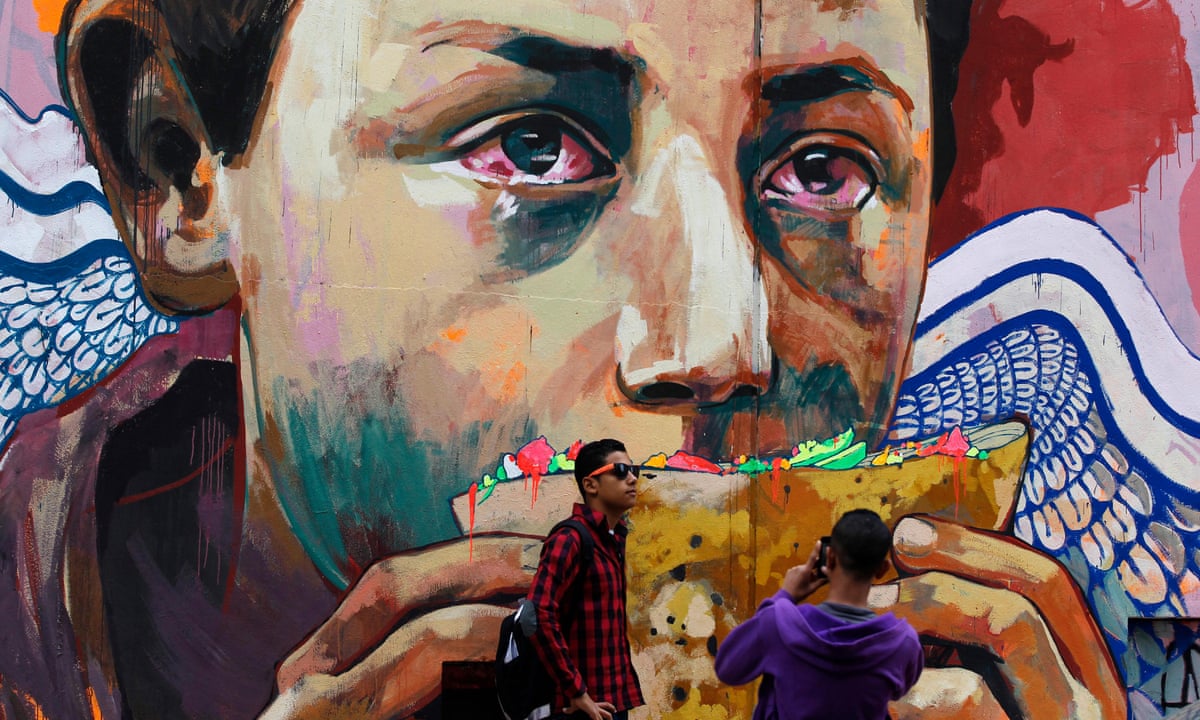 With more than half the global population aged under 30, issues affecting young people are receiving greater attention from policymakers. Tackling high youth unemployment and low school attendance rates, and providing greater access to sexual and reproductive health services, are now top priorities. Leaders are beginning to realise that responding to young peoples needs is the only way to meet the biggest challenges facing the world.

But how involved are young people in the decisions that affect them? We asked campaigners involved with the youth-led NGO Restless Development what needs to be done to bring them closer to the heart of development.

Offer us a seat at the table

Though there are more young people than ever in the world, youth campaigners remain underrepresented in global decision-making. We feel that local and national leaders dont hear us, says Joseph Buyaga, president of Tanzanian NGO Youth Vision Sound. This comes from negative cultural perceptions of young people in society they dont always value our contributions at village meetings, for example.