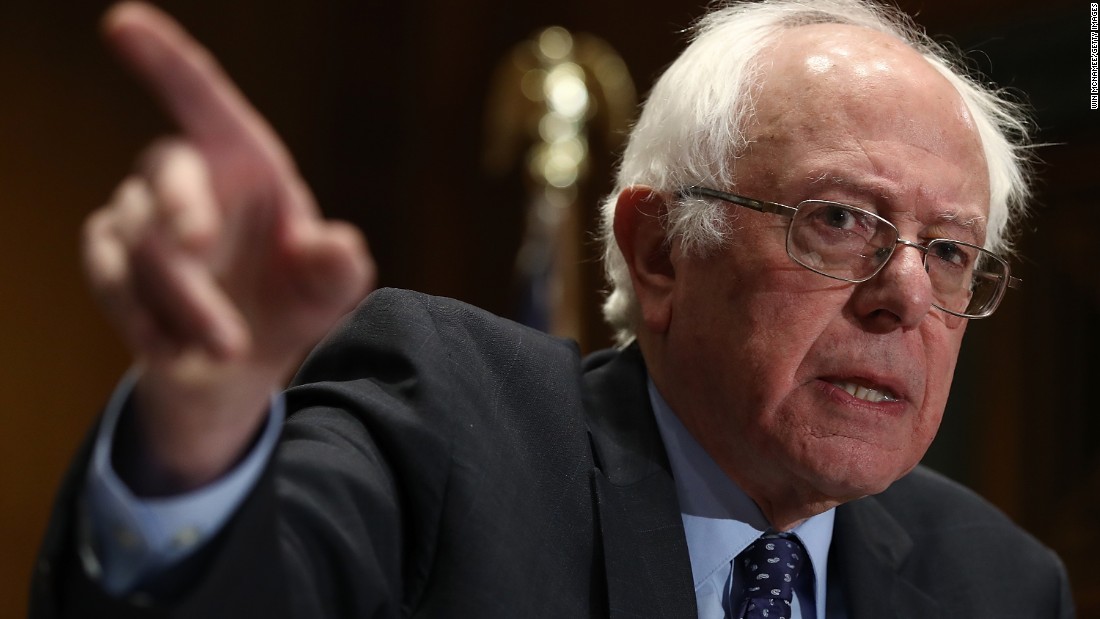 On Wednesday, nearly four years later, Sanders introduced a new “Medicare for all” health care bill with a third of the Senate Democratic caucus by his side.
Flanked at first by New York Sen. Kirsten Gillibrand and Connecticut Sen. Richard Blumenthal, Sanders called the costs of the current system “insane and unaffordable, ” promising that the average household would benefit financially under his plan “because you will no longer be writing checks to private insurance companies.”