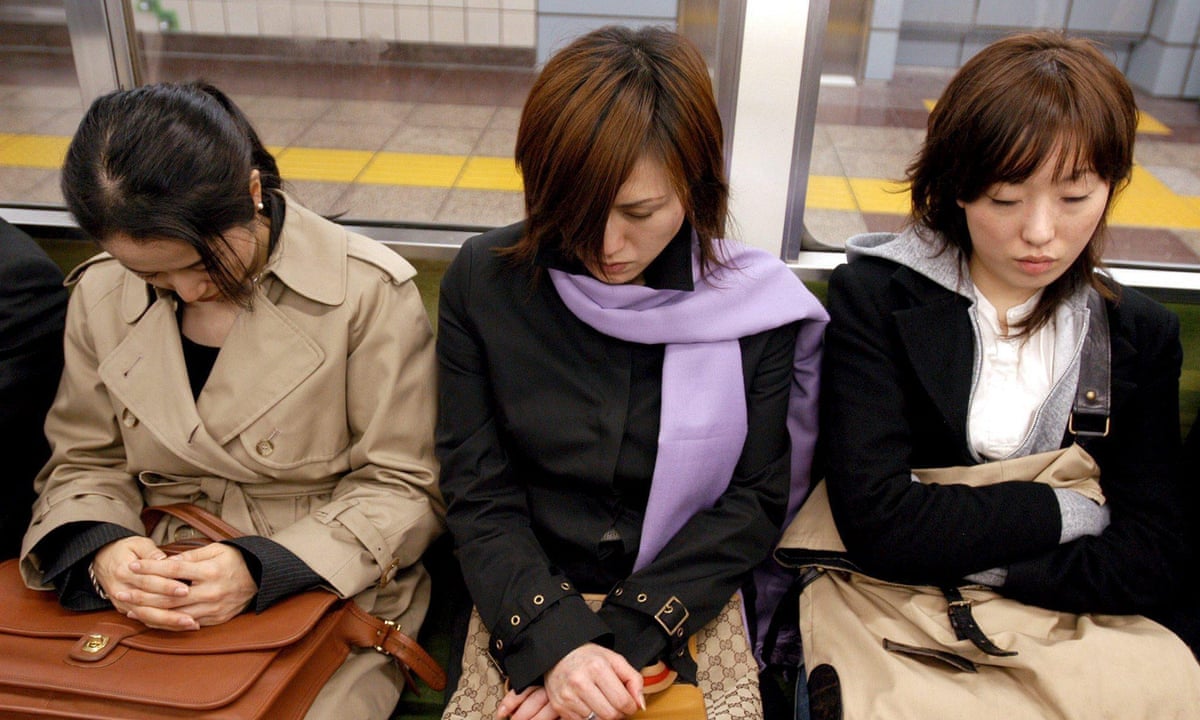 Almost a third of Japanese women have been sexually harassed at work, according to a government report that deals another jolt to attempts to boost women role in the workplace.

More than half of those women said they had been subjected to casual commentaries largely by male colleagues about their appearance, age and physical features.

In the most serious cases victims said they had been repeatedly asked out, pressed to have sex or been touched inappropriately.

In the first survey of its kind in Japan, the health, labour and welfare ministry said 30% of respondents in full- and part-time employment reported being sexually harassed at work. Among full-time workers, the above figures rose to 35%.

The survey of more than 9,600 women aged 25 -4 4 who are currently working or were previously utilized found that 40% had been touched in an unpleasant way while 17% had been asked or pressed to have a sexual relationship.

The most frequent perpetrators in 24.1% of cases were the womens bosses.

The survey also exposed a general reluctance among women to lodge official complaints about their therapy: 63% said they had suffered in silence, while about one in 10 who did complain said they had been given an unsympathetic hearing or been demoted.

Japan is struggling to raise the profile of women in the workplace, particularly in senior stances. While they are well represented in the part-time, low-paid economy, merely a tiny number of executives at Japans 3,600 listed companies are female.

The prime minister, Shinzo Abe, has set an ambitious target to fill 30% of leadership postures with women by 2020 an aim many experts believe is unattainable.

At present, females account for simply 8% of senior roles in companies employing 100 people or more, compared to a global average of 22%, according to the Grant Thornton International Business Report 2015.

Abes womenomics program also calls for an increase in the size of the female workforce to encourage growth. Economists have warned that without them, the country faces economic deterioration as its population falls and its workforce continues to shrink.

The treatment of women at work gained widespread attention in 2014 after male members of the Tokyo metropolitan assembly shouted sexist abuse at Ayaka Shiomura as she questioned the citys commitment to helping pregnant women and young mothers.

Many working women in Japan also report being harassed when they become pregnant.

The survey found that simply over a fifth of full-time employees were also will be submitted to maternity harassment.