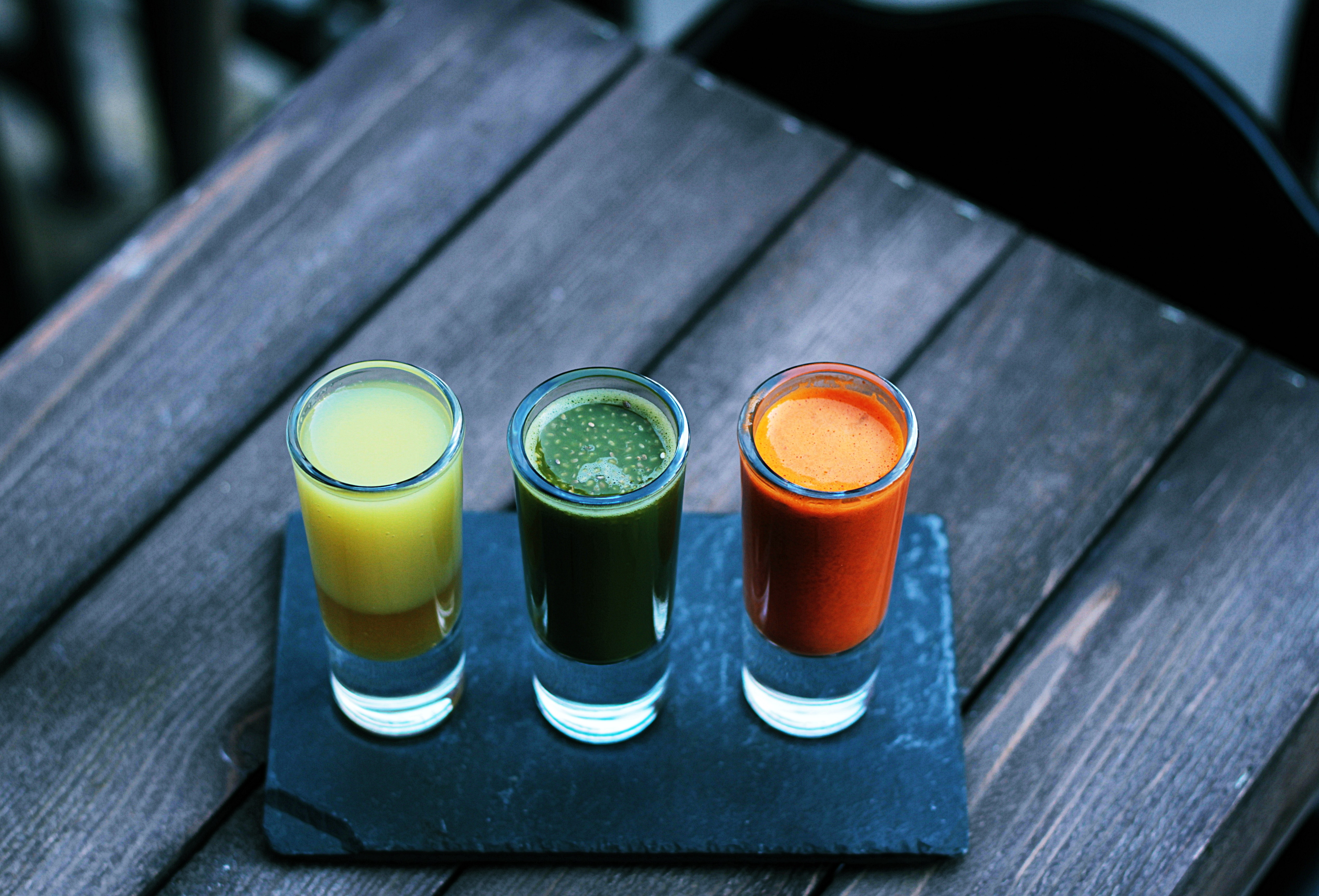 In case you’ve been living under a McDonald’s-sponsored rock, the predictions for 2018’s top health trends were just released and I’ve been doing an intense investigation into WTF these the situation was. I’ve already told you which ones sound somewhat doable, but now I’m gonna talk about the weirdest ones on the list, because there are a lot to choose from. Like, if this shit becomes the new norm, I’m done. I thought the charcoal lemonade at Juice Generation was the weirdest thing for society to accept, but I guess I was wrong. Here are the top 5 most bizarre health tendencies you’ll see in the new year 😀 TAG 8 TT

The health and wellness industry has already convinced people they should be taking ginger shoots and drinking turmeric lattes for anti-inflammatory intents, but now they’re springing this new “moringa” product on us. Apparently moringa is some super-green natural supplement found in trees in India, and scientists are trying to convince everyone it’s the new kale. Honestly if anyone can try this and get back to me with some real proof I might consider it, but right now I’m okay with all the other supplements I’ve been convinced to buy over the years. Can we just make up our minds and stick to something?

2. Utilizing Science To “Hack” Our Bodies

I know science is more advanced than ever, but why on earth do we need to start biohacking our bodies? This tendency is all about employing science to change the things we’ve been doing that are already healthy, like adding adaptogenic plants to our coffee or utilizing live bacteria to “hack” our skin’s microbiome. I understand there are amazing new innovations in the science world, but I don’t actually get why it has to be a health tendency. Like, don’t you think we’ve run a little too far? Let’s let biology do its thing and keep the science out of our cosmetic container. This tendency is bizarre.

Don’t get me wrong–I literally swear by my horoscope and I watch at the least twice a week. But like, who really believes in all these magical crystals and plants to give your home healthy vibes ?! It’s one thing to invest in a pretty succulent to have on your coffee table, but it’s another thing to deck your apartment in Himalayan salt lamps and 50 -pound crystals hoping they’ll spread positive energy. These things are exalted dream catchers, and I’m not buying it. Save the sketchy incense and essential oils for your yoga class and that stay-at-home mom on your Facebook feed who’s clearly involved in an MLM. It’s getting weird.

Now that you can buy a FlyWheel or Peloton bike for your living room, this trend is blowing up, and frankly I don’t truly get it. Unless you live in a random town in Bumblefuck, Delaware where there’s no SoulCycle within a 50 -mile radius, why would you want a spin motorcycle at home ?! Aside from the fact that it takes up SO much room and would just end up being used as a towel rack, it’s weird. Like, you’re gonna have people over for a pregame and just ignore the fact that there’s a spin motorcycle in the middle of the room? There’s also no chance your workout is as good at home as it is when you have an teacher yelling at you to raise your torque IRL. Just saying.

This trend is actually baffling to me, and I had to reread it about four times to make sure I wasn’t hallucinating. People WANT to travel to places without internet? WHY? And please don’t give me some crap about being in the moment and enjoying face-to-face company. We’ve all been on family vacations. Your telephone battery usually dies by noon. Like, apparently “super cool phone-free social clubs” are a thing, and hotels are offering digital wellness escapes where you can “disconnect to reconnect.” These hotels construct you leave your telephone at the front desk upon checking in, and allow you to do horrible shit like relax in a tech-free surrounding and experience the great outdoors. Even the Mandarin in Las Vegas is getting in on this trend. Like, you’re really gonna go phoneless in Vegas ??? If this is really what people want, I’m genuinely concerned for the direction of society. I thought we were moving in a good direction with in-flight WiFi and internet service in the subway. All these psycho mindfulness-preaching health bloggers are literally ruining it for the rest of us.