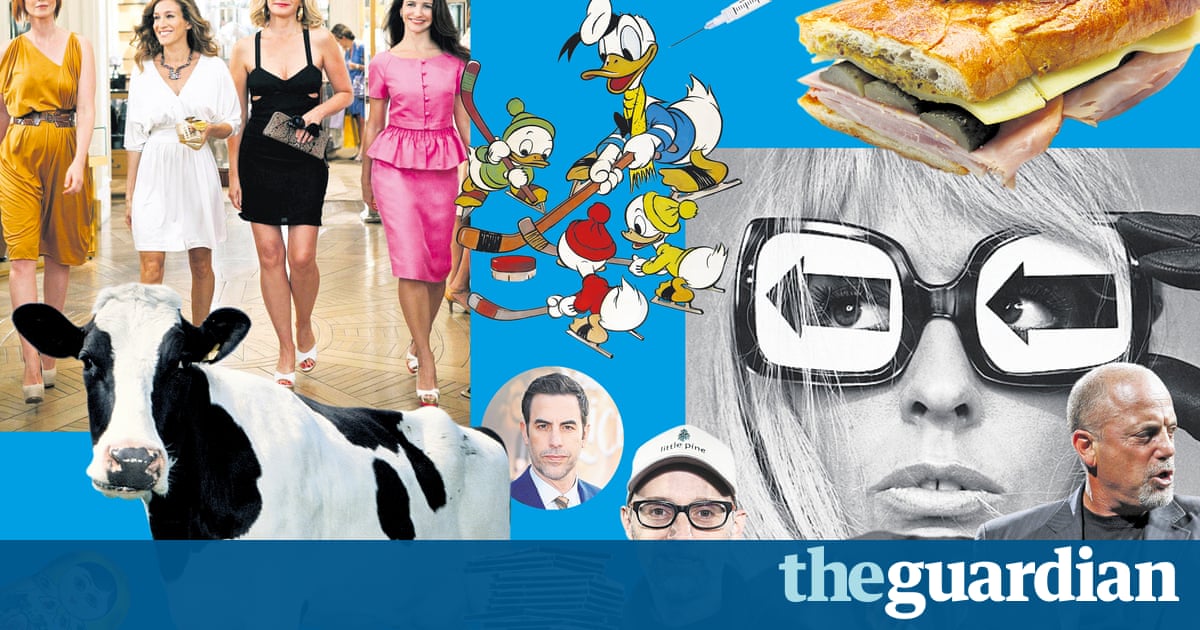 Adam Buxtons life-affirming, jingle-packed ramble chats with his celebrity guests are a constant delight. In this two-parter, the multi-talented Ayoade went into everything from the height of pillows to the reaction to his notoriously awkward interview with Krishnan Guru-Murthy. As funny as the pod is, you will learn a lot, too from Buxtons honest discussions of grief when his dad died to how upsetting Sara Pascoe determines it when people construct clicky sticky noises with their mouths.