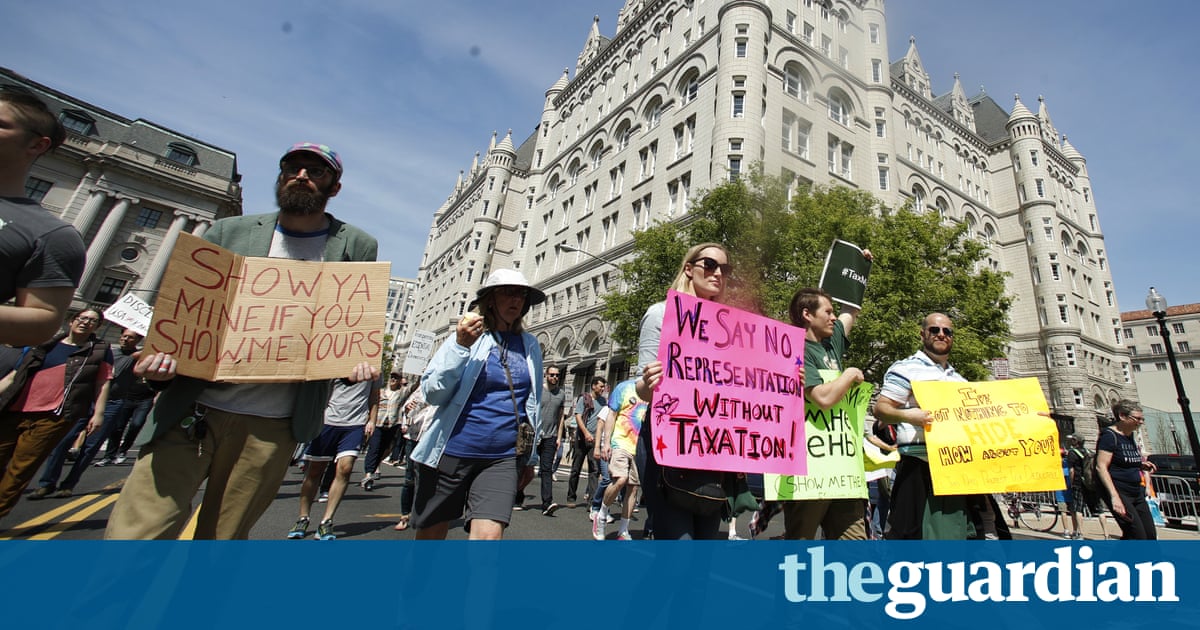 Naomi Wolf, writer, political journalist and cofounder of DailyClout: Trump didnt do this. You did this. Your own inaction brought us exactly here

The first 100 days of President Donald Trump: how has my life changed? First of all, there was the mourning period. Not for me, but for my fellow citizens. I was just mad. And I wasnt even maddest at the Trump voters. I understood that the critical battle lines now are not left versus right, but the 1% neoliberal globalisers inducing off with all of the pillage and disembowelling the middle class. So when I ensure the campaign, I knew that in the US, just as in the UK, a candidate who said anything at all about people forgotten in the neoliberal race would have a solid chance.

No I was mad at my own leftwing tribe. All of January, people on the left would tackle me with dazed, grief-stricken express, as if they had just emerged from a multi-car pileup on a foggy road. How could this have happened? What will we do ? I couldnt even bear to participate in those dialogues. Ultimately I started explaining my rage to my closest friends.

I had been screaming about the possibility of setting up this very moment for eight years, since I published a piece in the Guardian titled Fascist America in 10 Easy Steps and wrote a volume based on it, called The Aim of America ( 2007 ). Under George Bush Jr, the left had been very receptive to the books message about how democracies are undermined by the classic tactics of would-be authoritarians.